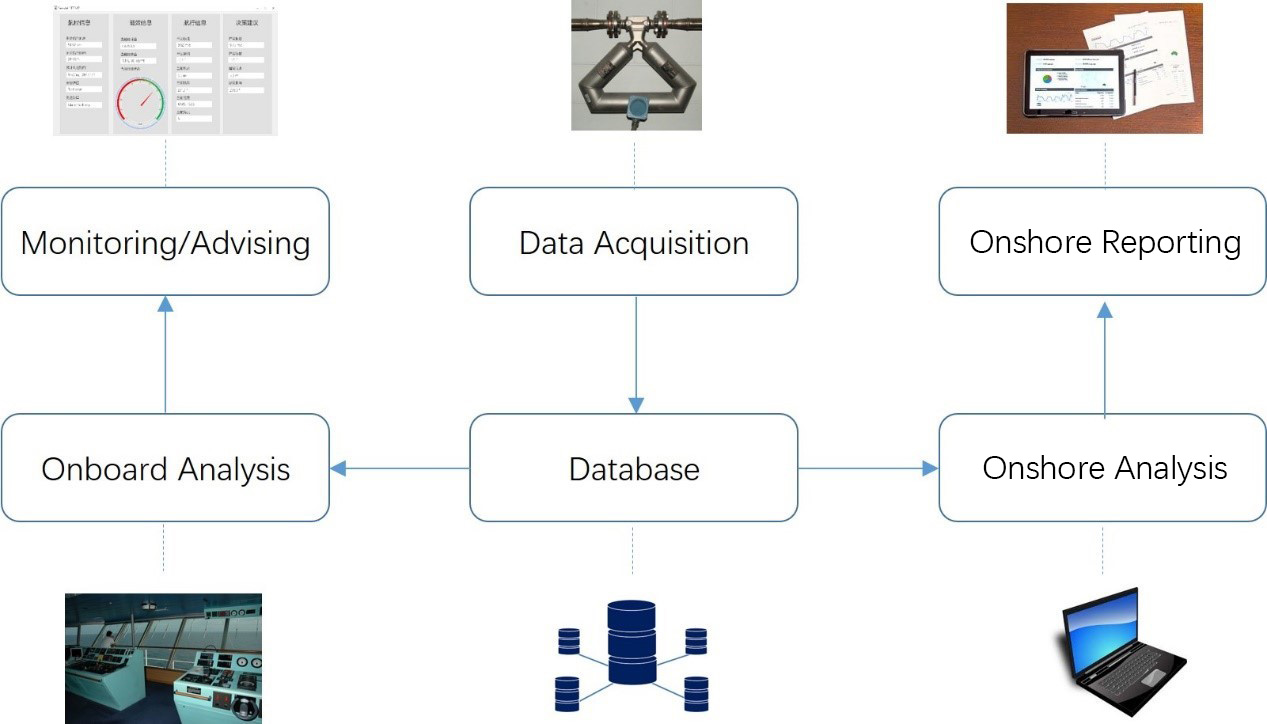 Collision avoidance plays a major role in the mariner’s daily work. It has attracted great attention after World War II, due to the development of radar and the rapid rise of the ocean traffic. The international rules for maritime collision avoidance (COLREGs) are developed by International Marine Organization (IMO) in 1972 to help collision-free navigation.

Seastel Collision Avoidance Advisory System could plan the best trajectory in the congested environment containing static and moving obstacles, which is compliant with COLREGs rules and maneuvering constraints. The planned collision-free trajectory can be executed with the waypoint, speed, and heading information for every moment provided to operation mariner.